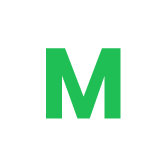 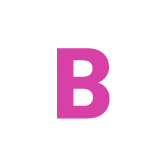 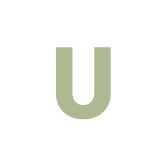 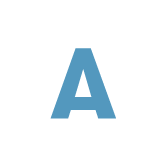 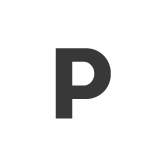 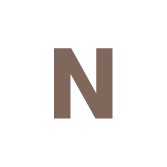 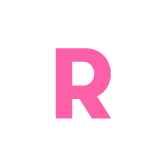 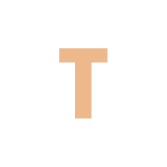 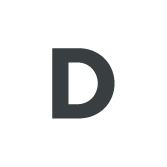 Nationwide Barista - Get a College Degree, On Us!
StarbucksMemphis, TN
Part-time
Show Details 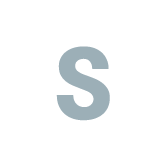 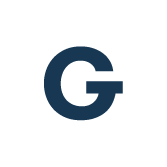 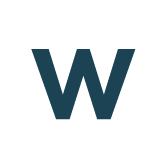 Founded by Andrew Jackson in 1819 with a few other wealthy Americans, Memphis sits right on the Mississippi River and continues to be a major transportation hub in this region of the country. Many of the jobs in Memphis deal with logistics and distribution, but there are many other fields to consider. The city has an unemployment rate above the national average at 4.4% and a median household income of nearly $39,000. There are multiple industries to consider when looking for jobs in Memphis.

Industries with jobs in Memphis

The local economy revolves around a few key industries with jobs in Memphis:

Transportation is a major industry in Memphis and employs thousands of people. They have the second busiest cargo airport in the world and are a major distribution center for FedEx. The healthcare industry and utilities sector also make up a large chunk of the jobs in Memphis. There’s also the active local music industry in the city for the more creative types looking for jobs in Memphis.

The city is home to three Fortune 500 companies and world class medical institutions:

The majority of jobs in Memphis are found in large national or international corporations. FedEx employs over 30,000 people in the greater Memphis area, while AutoZone and International Paper each have a few thousand employees in Memphis. The world famous St. Jude Children’s Research Hospital is also found in the city and employs hundreds of staff to help sick children in need.

Memphis is a very affordable city to live in. According to CBS and MoneyWatch, the average price for a home is around $180,000. A two bedroom apartment will run you around $725 and you’ll be paying lower prices for groceries and transportation than other American cities. With a cost of living that is 16% lower than the national average, you’ll be able to make your dollars last longer here. Which is great news when you spend a night out on famous Beale Street and get to try all the amazing eateries found in the city. If you like BBQ then this is definitely the city for you! The only category above the national average for cost of living is in utilities, which is something to keep in mind when looking for jobs in Memphis.

If you’re just looking around Memphis but are open to other locations in the Midwest or the South, Chicago might be another city for your consideration. If you’ve got your heart set on the south, have a look at San Antonio for another affordable city option. Otherwise, if moving to a city isn’t what you had in mind, check out jobs in Tucson for some great year-round summer weather or Colorado Springs for the mountains and outdoor activities. You’ve got plenty of options out there!