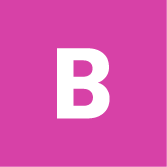 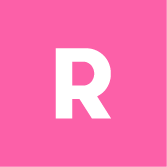 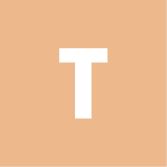 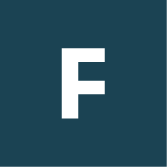 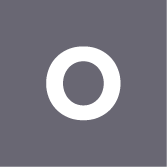 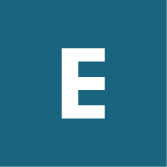 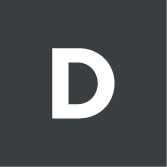 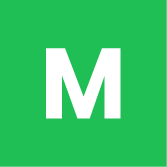 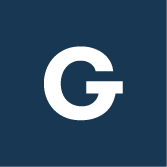 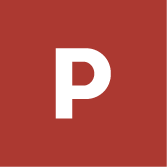 If nightlife, food and music are things you’re looking for in a new city, then you’ll definitely want to check out jobs in New Orleans. The Big Easy has recovered greatly since Hurricane Katrina and the city’s population is returning to pre-Katrina levels with an estimate 390,000 residents. The unemployment rate is just slightly higher than the national rate at 4.3% and investments continue to pour into the city. So, check out the major industries and job providers in the city and see if a move to New Orleans is in the cards for you!

Industries with jobs in New Orleans

Being situated at the mouth of the Mississippi River, many of the jobs in New Orleans deal with transportation, cargo and logistics. But there are many other industries in the city to consider:

While the port in New Orleans isn’t as big or busy as the one upstream in (Baton Rouge), there are still a lot of port jobs here. With Mardi Gras and the beautifully decaying architecture around the city, tourism is a major sector to consider in the city.

Along with tourism, the hospitality industry brings in a lot of dollars to the local economy. But offshore and onshore oil production accounts for thousands of jobs in New Orleans.

Once you figure out which industry you’re interested in, you’ll want to check out some of the major companies here. A few of the major players are:

The only Fortune 500 company in the city is the power company Entergy. However, many national and international companies have a presence in the city. Lockheed Martin runs a major rocket manufacturing plant nearby which employs many local residents. And, as with most university towns, Tulane University provides thousands of jobs in New Orleans.

You’ll never run out of places to eat, venues to hear music, or old school bars to grab a drink at. The city has decent transportation links and an international airport, but a car is still necessary if you’re commuting to work. It’s also a surprisingly affordable city, with the cost of living slightly under the national average. A one-bedroom apartment in a normal neighborhood will run around $1,000 while three-bedroom places can be had for $1,500. Your utilities and health care costs will be lower than the national average, thanks to the presence of these industries in the city.

If you’ve got a soft spot for Louisiana, then make sure to check out the jobs in Baton Rouge just up the river. A little further afield you’ll find yourself in Memphis and a few of the smaller cities west of the Mississippi in Arkansas like Conway and Jonesboro. But if city life is what you’re after, then Chicago and Minneapolis might be more of what you’re after.