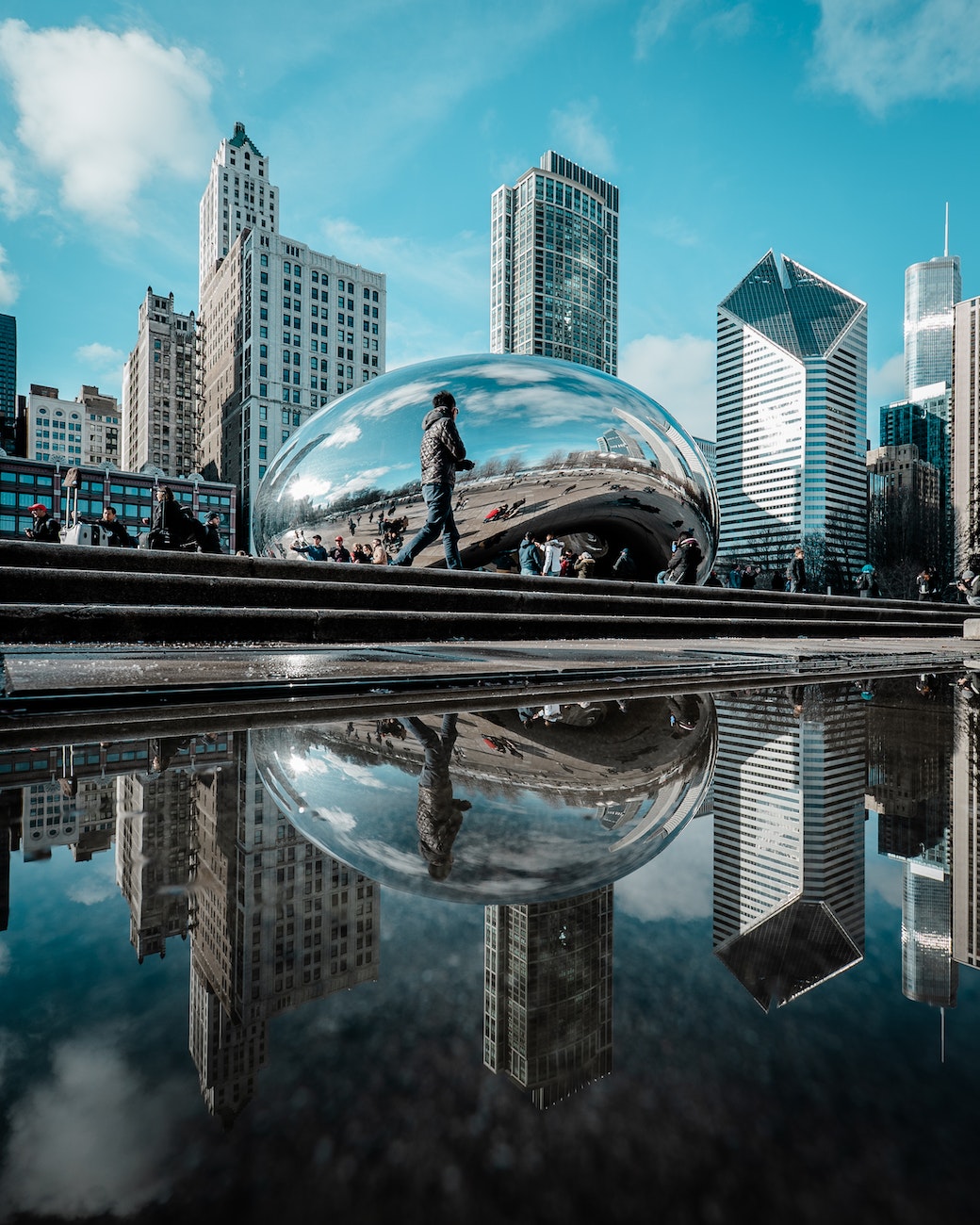 Careers in the Capital of the Midwest await!

The city has one of the most diverse economies for any metropolitan area, with no single job sector accounting for more than 14% of the workforce. It has the second largest central business district in the US, just behind New York City. There are a substantial number of jobs in financial services due to the numerous financial and future exchanges found in the city, while healthcare and education also take up sizeable portions of the workforce. It is also a leading center for research in a variety of fields, as well as having many different types of engineering positions available. And with the nation's second busiest airport, there are plenty of jobs in transportation and logistics. As with most big cities, nearly every conceivable industry will have some sort of presence, and there’s no exception for finding jobs in Chicago. The city is the headquarters for Boeing, Chase Bank, and McDonald’s. Fortune Magazine has asked current employees of several companies how happy they were working for their company. They found the following businesses were great places for jobs in Chicago: Hyatt Hotels, Ultimate Software, Edward Jones, Capital One and Salesforce. There’s a nice mix of large corporations and smaller offices that there will be something for everyone here. Depending on what kind of working environment you’re after, there are many startups based here from Groupon to Grubhub and even Cars.com.

Favorable figures for salary and cost of living

The cost of living is lower than the national average and housing is much cheaper than other major metropolitan areas in the United States. While wages won’t be as high as you’ll find in New York, you’ll have greater buying power with your dollars. You can expect an average yearly salary of $62,844 but will definitely depend on which field of work you’re looking to find a job in Chicago for. So get cracking on updating your CV and start applying for a few jobs in Chicago!

Top 10 Jobs in Chicago and annual median income in $

With over 10 million jobs posted per year, you're sure to find what you're looking for

The Second City had 10,196,592 jobs posted last year in their job market. With many national headquarters in or around the city, there are plenty of options to consider when starting your job search in Chicago.

Number of jobs in Chicago posted on Joblift.com